The Future of Contingent Labor

The contingent workforce is rapidly growing with no signs of it slowing in the near future. Are you ready?

Contingent or temporary workers consist of more than the intern you hired over the summer. Contingent workers can be found in many different parts of the company and on many different levels. They are those in frontline positions, project positions, interim management positions, and back office positions. You may be used to these type of workers taking on administrative roles or found in technical support. But there has been an increasing amount of work going to high-skilled contingent workers. These upper-level workers include engineers, graphic designers and nurses - all of which have talents that can be vital for organizations. According to a Workforce survey, contingent workers affect customer' experience in up to 31% of organizations. Adding to the many reasons why temporary labor should not be pushed aside.

There are several factors that contribute to growth in the contingent workforce. It can be seen as two-sided. On one side we have the contingent workers, who are looking for an alternative to traditional corporate life. They are seeking out more job security and a less toxic work environment. In 2010, Rosalind Bergemann published research on workers who voluntarily chose to become independent. In the study, 74% of respondents credited a lack of employer engagement as their principal reason for leaving. However, when looking at a company's role in the rise of contingent workers, we see that after the impact of the Great Recession, employers desired more flexibility from their workforce. Corporations seek the ability to hire workers as needed and at a more rapid pace than it would take to obtain full-time employees.

Because of this shifting view on contingent labor, there has been a steady rise in hires. Research firm Staffing Industry Analysts reported that 18% of the workforce at large companies were contingent workers in 2013 - which has risen greatly from the 12% seen in 2009. According to another research and advisory firm, Ardent Partners, the average contingent workforce will grow by nearly 30% over the next three years.

As the contingent workforce expands, the number of temporary workers to be responsible for increases as well, making an organization's plate much fuller. However, there is no need to worry, CoVest Sourcing Network is here to assist. We recently teamed up with HCMWorks to create the platform, The Talent Exchange. The Talent Exchange will take on the pressure companies are feeling from the steady increase in temporary labor.

The Talent Exchange's provided services include:

Pre-employment screenings demands will be relived by:

The CoVest Talent Exchange is a collaborative group MSP/VMS solution for temporary labor and contract employees that is powered by HCMWorks. The solution is technology enabled through the usage of Provade VMS, which operates as a cloud-based software and a single point for reporting and talent requisition.

CoVest members can implement the solution and bring their own staffing partners or leverage the preferred relationships created by CoVest and HCM. Suppliers that are accepted into the network can, in turn, work with multiple CoVest members to fulfill their staffing needs. 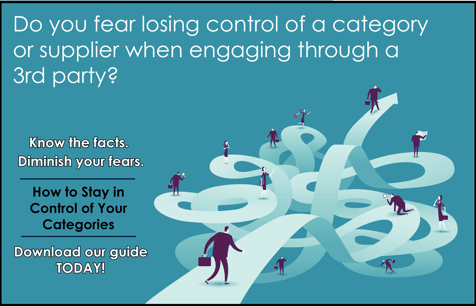